Under pressure from a United States District Judge in Flores v. Lynch, U.S. Immigration and Custom Enforcement (ICE) officials are now exploring ways to release mothers and their children from privately run for-profit immigration detention centers throughout, Texas. However, human rights activists are unhappy that GEO, the same for-profit prison company that locked up the families will now continue to manages their cases after release.

if an Immigration and Customs Enforcement agent erroneously advises an uncounseled alien any waiver of the right to counsel based on that advice is invalid. 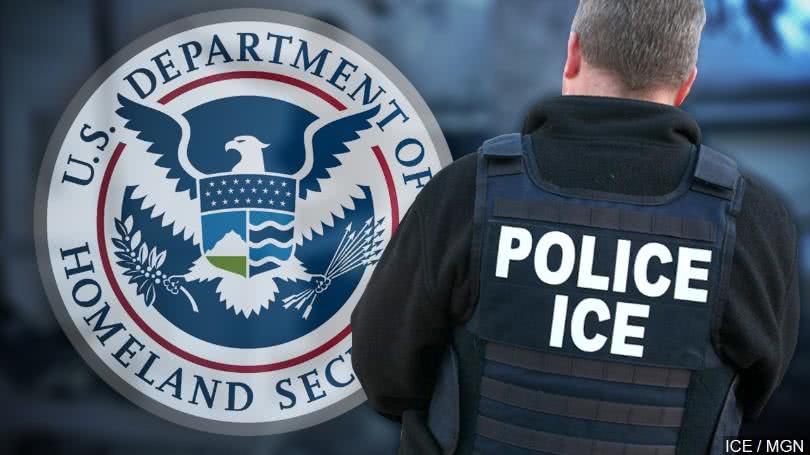 Laura Lichter, a Denver immigration attorney volunteering at a GEO Texas detention facility, said that in her 20 years of practice she has never seen ICE add a monitoring device or impose other conditions after an immigration judge has set bond. She said the bracelet monitors were cumbersome, conspicuous and required constant charging and were another tacit attempt at deterrence for further immigration. See the Associated Press

According to NPR, the manager in charge of GEO’s new ankle bracelet program was, notably, a former top official in ICE’s Office of Enforcement and Removal Operations.