His publication “Detaining for Danger Under the Bail Reform Act of 1984: Paradoxes of Procedure and Proof”35 Ariz. L.Rev. 4 (Winter 1993) ( winner of the Snell and Wilmer Award for Best Note Published in the Arizona Law Review 1993-94) continues to be cited, despite its age, as an authority on and criticism of certain federal pretrial detention practices. See e.g. Stigall, Dan F. Counterterrorism and the Comparative Law of Investigative Detention, Cambria Press (2009) at 235; Hashimoto, Erica “Resurrecting Autonomy: the Criminal Defendant’s Right to Control the Case”, 90 B.U.L. Rev. 1147 (June 2010); Karnow, Curtis, “Setting Bail for Public Safety”  13 Berkley Journal of Crim. Law 1 (2008).

A former prosecutor with extensive trial experience, Michael is listed in Best Lawyers in America®, 21st ed. for Criminal Defense: White Collar (2015); rated “A-V 5/5 Preeminent”® by Martindale Hubbell (2008-15); listed in Arizona Superlawyers ® 2012-2013 (as a “Top Lawyer in Arizona”) for DUI Defense; named one of “the Best Lawyers in Tucson” by Tucson Lifestyle Magazine (May 2011) for criminal defense: white collar; named by BestofUS.com one of the “Best Lawyers in the United States” (2008-15) for criminal defense & Immigration Law; rated by AVVO “10/10 Superb” 2010-15 primarily for his work as a Tucson DUI Lawyer; listed in National Trial Lawyers Top 100 (2013); and awarded a Fellowship by the Litigation Counsel of America [LCA] primarily for his work as a noted trial and appellate attorney. He is the recipient of numerous other awards and honors. Click here to download Michael’s resume.

Admitted to practice in Arizona, Colorado (inactive); and before the 5th and 9th Circuits of the United States Court of Appeals, Michael has appeared formally before: 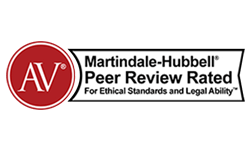 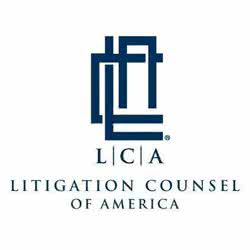 Member, Order of the Coif

Best Lawyers in the United States, Best of us.com, 2008

Detaining for Danger under the Bail Reform Act of 1984, Arizona Law Review, 1993

U.S. District Court for the Western District of Texas

U.S. District Court for the District of Arizona

U.S. Court of Appeals for the Fifth Circuit

U.S. Court of Appeals for the Ninth Circuit 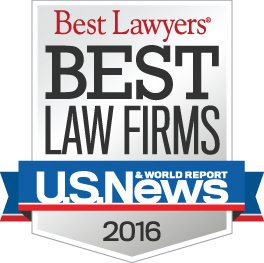