Scott, named DUI Prosecutor of the Year 2013 by Tucson City Prosecutor’s Office, is a particularly resourceful, sought- after, and admired vehicular offenses litigator. Both are known for their effectiveness and integrity, and for their compassion and empathy for their many clients, who have written over three dozen reviews about them. Click here for client reviews.

Small, busy and productive, the firm is situated downtown, a few walking blocks from the handful of federal, state, municipal and administrative Courts clustered around the Old Presidio. Michael and Scott select cases based in part on the client’s reasonable expectations. Both like to speak with new clients on the telephone, first, before in-office appointments. 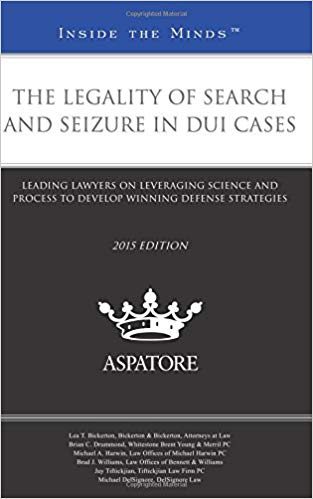 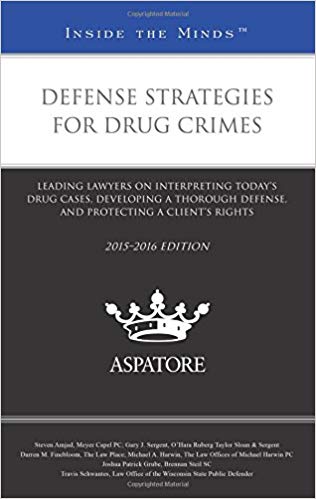