Senator John McCain, R-Ariz., introduced legislation on Tuesday that would require federal officials to scrutinize social media websites and other public data as part of the new standard procedure for reviewing applications by foreign nationals seeking visas within the United States. 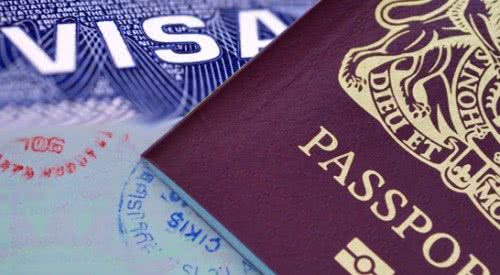 According to a statement by McCain, the bill was introduced in response to published reports that Tashfeen Malik, a Pakistani national who was one of the shooters in the recent San Bernardino, California, terrorist attack that left 14 people dead and 22 injured, underwent three background checks before she obtained a visa, despite evidence that she allegedly made statements on social media supporting violence.

Additionally, the legislation would require the U.S. Department of Homeland Security to probe “all public records” to determine whether foreign persons applying for admission would have something in their backgrounds that could make them inadmissible under the Immigration and Nationality Act.

Furthermore, the growing movement to require the government to examine visa seekers’ social media activity now includes a group of 22 Democratic senators, who are pressing the Obama administration to expand background checks in the wake of the San Bernardino terror attack.

According to NBC News, the Obama administration has said that it was already checking social media activity on a limited basis, and that there was no need for the new legislation, since tighter protocols were already on their way. The administration also pointed out that social media is not foolproof: people can easily mask their identities and their activity.