The so-called “Ambien defense”, while not new, has been in the headlines recently because Roseanne Barr blamed the drug for her racist tweets. The pharmaceutical company that makes Ambien responded by tweeting, “While all pharmaceutical treatments have side effects, racism is not a known side effect of any Sanofi medication.”

While racism is not a known side effect of Ambien, there are plenty of known side effects acknowledged by the manufacturer. These include documented instances of patients driving, eating, making phone calls, and having sex, while still in a sleep state.

Even so, under most circumstances, a person is responsible for their criminal actions when drugs or alcohol impairs him or her. However, because of some of the unique and unpredictable side effects of Ambien, some lawyers have successfully argued that their clients could not possibly have developed the necessary “mens rea” or guilty mind that is an essential element of the crime he or she was charged with. It is a difficult argument to make when a client voluntarily takes a drug, but there are some unique qualities of this drug that make it possible if the argument is presented along with solid evidence and a basis in the law.

Have you been arrested for driving under the influence of prescription drugs? Get advice from Tucson's best DUI Lawyer, Michael Harwin, to protect your future. 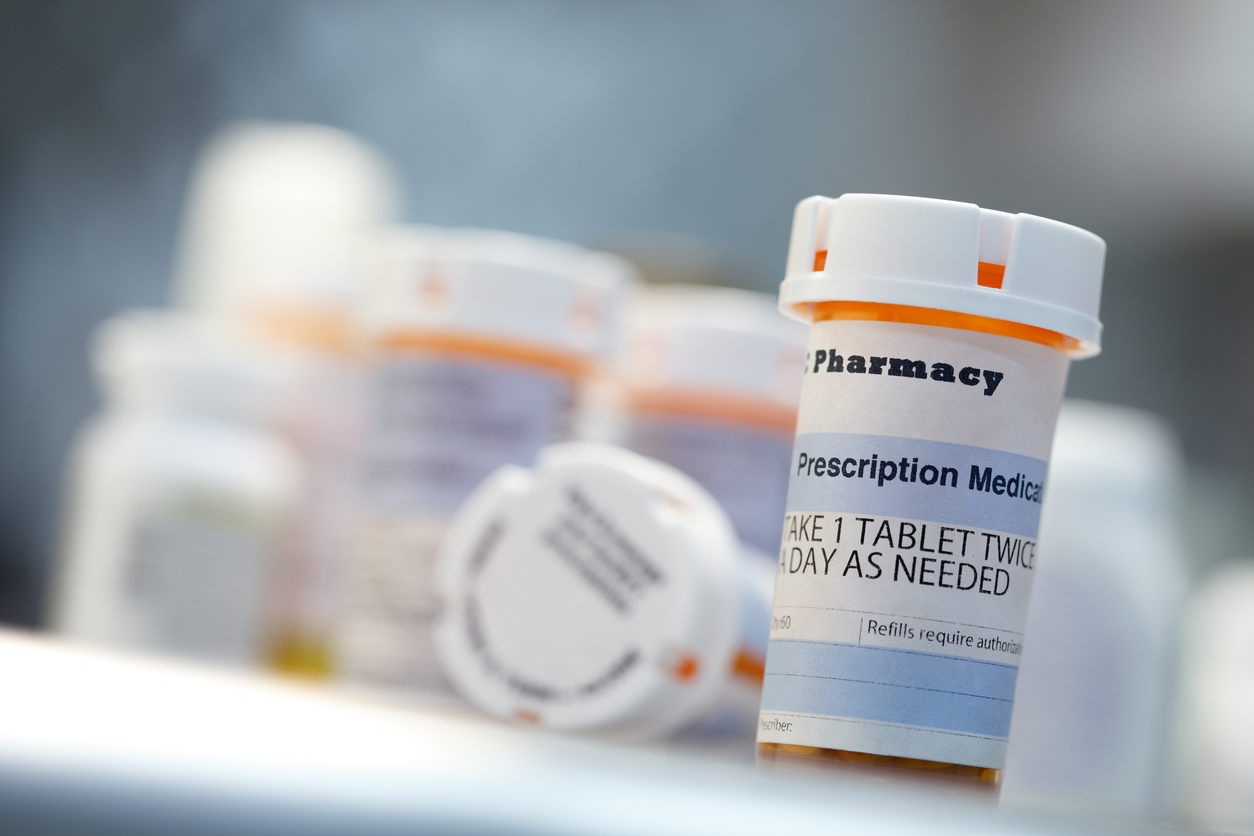 This is not a new defense. Ambien has been on the market for almost 25 years and almost everyone has heard stories of people doing weird things while taking Ambien. Ambien is now a commonly prescribed drug and many people swear by it and take it without incident. Therefore, a judge or jury may be skeptical to accept the argument that the defendant didn’t know the risks of taking the drug and didn’t take the proper precautions.

One of the key factors that the judge or jury will want to know is whether the defendant was using the drug as prescribed and as instructed. While most of the pharmacy warnings are fairly standardized, the instructions that doctors give to patients regarding the use of Ambien can vary. Some doctors prescribe the drug without giving the patient much information and some doctors will give patients additional warnings such as waiting to take Ambien until he or she is actually in the bed and to completely abstain from alcohol while using the prescription.

If the defendant was using someone else’s prescription, drinking alcohol with the drug, or abusing the drug in some other way, it is more difficult to make an argument that the defendant did not have some culpability in the crime he or she committed while under the influence of Ambien.

On the flipside, a person that is given a new prescription for Ambien, with only the standard warnings and uses the drug as instructed would have a stronger legal argument that his or her actions were involuntary. This would also be the case if a person has taken the drug previously without incident. However, a judge or jury may reason that a person with prior bad experiences with Ambien would be aware of the side effects and take proper precautions to prevent them, or consult with his or her doctor about changing medication.

#3 Circumstances of the Crime

As with many legal determinations, the specific facts of a case will be determinative as to whether a judge or jury will agree that the effect of Ambien negates a defendant’s culpability. The circumstances include how the Ambien was used and the specific facts surrounding the alleged crime. The judge or jury will weigh the plausibility of the facts and whether they believe that the defendant could have committed the act while “asleep.” If a defendant’s criminal history is allowed into evidence, this could make a judge or jury less likely to believe that the defendant committed this particular crime involuntarily.

In Arizona, drug paraphernalia is a broad term used to describe a vast array of objects that can be used for growing, harvesting, manufacturing, testing.

# 4 Outcomes Can Vary Dramatically Depending on the Crime and Circumstances

Defendant 1 is prescribed Ambien by his doctor because he travels often for business and suffers from jet lag. He takes the pill for the first time while on an airplane, as no one advised him against this and the flight was very long. When he gets off the plane, the defendant drives his car to the mall, goes into store, picks up an expensive item and walks out of the store. He is charged with shoplifting. His doctor testifies at the trial and his attorney successfully argues for his acquittal. He is found not guilty.

Defendant 2 is a student, also prescribed Ambien by a doctor. He has used it a few times without incident. One night after taking Ambien, he gets out of bed, drives his car, and crashes it into a parked car about a block from home. The neighbors call the police, who find the young man asleep in the car, and the young man is charged with DUI. He had no alcohol in his system to explain the adverse effect, but was convicted of DUI and other charges related to property damage.

#5 A Strong Legal Argument is Essential

When a person is under the influence of alcohol or drugs, including prescription drugs, the person is legally responsible for their actions under almost all circumstances. However, because of the hypnotic effect of Ambien, it is one of the few drugs that, even when taken as prescribed with the correct precautions, can have very unpredictable effects. Therefore, a defendant that commits a crime while properly using Ambien could be held to a different standard than a person who is intoxicated, high on illegal drugs, or even taking other prescriptions that have more predictable effects that one can guard against.

The Ambien defense is by no means an easy road to an acquittal, and in many cases, the use of Ambien will not negate the defendant’s culpability. In some cases, it may not even be advantageous to try to use the Ambien defense. This is a complex legal defense, therefore it is highly recommended to seek the advice of an experienced criminal defense attorney if you were convicted of a crime that you committed while under the influence of Ambien or any other prescription medication.