Federal sentencing guidelines use a system of “levels” to determine the range of jail time that offenders serve, based on the severity of the crime. A specific “base” level, from 1-43, is determined for each crime and that base level is the starting point for determining the minimum jail sentence an offender is likely to receive.

Here are some common sentencing enhancements that are imposed in the border area:

I will use this example to show how sentencing enhancements work. Say a person was convicted of importation of 2 grams of actual methamphetamine. The base level sentence for this offense (for an offender with no prior criminal record) would be Level 18 and the maximum sentence would be 33 months. However, a two level sentencing enhancement applies because this is importation of meth, so two levels would be added to the base level of 18, increasing this to Level 20 with a maximum sentence of 41 months.

In a worst-case scenario situation, this two level increase could even add years onto an already lengthy sentence.

Over the past decade there had been a laudably bi-partisan effort to reduce the exploding prison population, particularly for drug offenders. In the recent past, Federal Prosecutors, using some discretion, occasionally side-stepped such harsh laws, particularly during the Obama years. 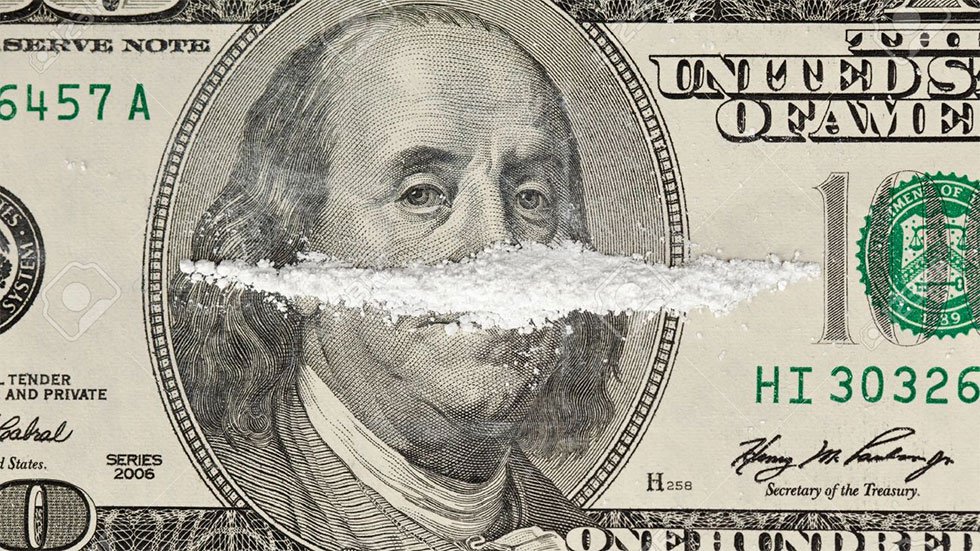 Several sentencing enhancements relate to migrant smuggling, due to the high risk of injury or death to migrants as a result of these crimes.

If the smuggling was for profit, this increases the base level from which the sentence is determined. Then, enhancements are applied for other aggravating factors. One of the most common enhancements is for recklessly creating a substantial risk of death or serious bodily injury to another person, during the smuggling incident. Some examples include traveling at high rates of speed with smuggled migrants in the vehicle or hiding someone in a non-passenger area of the car, such as the dashboard. This enhancement results in at least a 2 level increase.

Sentencing enhancements are also applied based on the number of migrants smuggled or if any of the migrants were minors. The smuggler’s own prior felony convictions for immigration violations will also result in an increase in the sentencing level.

Drug importation/possession with intent to distribute and possession of a firearm USSG 2D1.1(b)(1)

The threshold for applying this 2 level sentencing enhancement is very low. The firearm does not have to be in the vehicle at the time of the importation in order for the enhancement to be applied, nor does it have to be directly connected to the crime. The gun could even be found months later, unloaded, in the defendant’s home. It is irrelevant whether any drug trafficking activities took place in the home. Unless it is “clearly improbable” that the gun was “possessed in the course of criminal conduct”, the sentencing enhancement could be applied. The court assumes that anyone involved in drug trafficking, who also possesses a gun, does so partly because of the increased risk involved with drug trafficking. (U.S. v. Lopez-Sandoval, 146 F.3d 712, 714-716 (9th Cir. 1998).

These are just a few of the more common sentencing enhancements that are seen in the border area. For any federal conviction, there are almost an infinite number of variables that determine whether the length of a sentence can be increased or reduced from the recommended length.