Since the beginning of Operation Streamline in 2005, thousands of migrants have been criminally convicted under 8 U.S.C. 1325 and 1326, for unlawfully entering the United States. Other than a few cases appealed on procedural grounds, the vast majority of these cases are dispensed of within a matter of minutes, hence the name “Streamline.” But, a defendant recently appealed his conviction all the way to 9th Circuit Court of Appeals, successfully arguing that he did not “elude” inspection when he crossed without inspection in a remote area of the border.

Historically, the vast majority of migrants apprehended by Border Patrol were Mexican. When Mexican migrants were apprehended crossing in remote areas, they were not criminally prosecuted but were usually allowed to voluntarily return to Mexico. Migrants who were repeat offenders might be deported through the immigration court, which meant the migrants would be barred from legal entry for at least the next three years. Criminal penalties for unlawful entry were usually reserved for migrants with criminal records.

The defense attorney has an affirmative duty to properly advise. It is not enough to say it is a “possibility” under those circumstances.

In the early 2000’s, the demographic of Border Patrol apprehensions started to change and Border Patrol began to see an increasing number of non-Mexican migrants, primarily from Central America. Since these migrants could not just be returned to Mexico, the immigration detention centers got crowded while these migrants awaited immigration proceedings. Due to overcrowding, some migrants were released in the U.S. while awaiting an immigration hearing, but many never showed for their court dates. As a result, Border Patrol sectors adopted zero-tolerance policies and began to use criminal statutes to criminally prosecute migrants for unlawful entry, prior to immigration proceedings. This pushed increasing numbers of migrants into the U.S. criminal justice system, jumping from 12,000 criminal prosecutions in 2002 to 55,000 by 2010. In peak periods in Tucson, up to 200 people were seen per day in federal court for immigration offenses. After the migrants receives their criminal sentence for illegal entry (which varies depending on how many times the migrant has been caught or the migrant’s criminal history), the migrant is then processed for deportation.

Over a billion dollars is now spent each year on immigrant incarceration. Due to costs, prison overcrowding, family separation and the administrative burden, some Border Patrol sectors are no longer criminally prosecuting every migrant that crosses illegally, and instead are placing more of the apprehended migrants directly into deportation proceedings.

Why Did The Ninth Circuit Court Reverse This Defendant’s Criminal Conviction For Illegal Entry?

If an alien is criminally prosecuted after being apprehended for unlawful entry, the alien is usually prosecuted under 8 U.S.C. 1325 or 1326, depending on whether the alien is a repeat offender or has a criminal history. Under 1325, there are three types of unlawful entries. 1325 (a)(1) prohibits entry at undesignated places, meaning the alien entered somewhere other than a checkpoint. 1325(a)(2) prohibits an alien from “eluding” inspection by immigration officers and 1325(a)(3) prohibits entry by fraudulent means. The defendant in this case, U.S. v. Corrales-Vazquez, was from Mexico and entered the U.S. surreptitiously and without inspection about 20 miles from the nearest U.S./Mexico border crossing checkpoint. He was apprehended about four miles north of the border and convicted under 8 U.S.C. 1325(a)(2) for eluding immigration inspection. He was not charged under 1325(a)(1), which prohibits entry at an undesignated location. 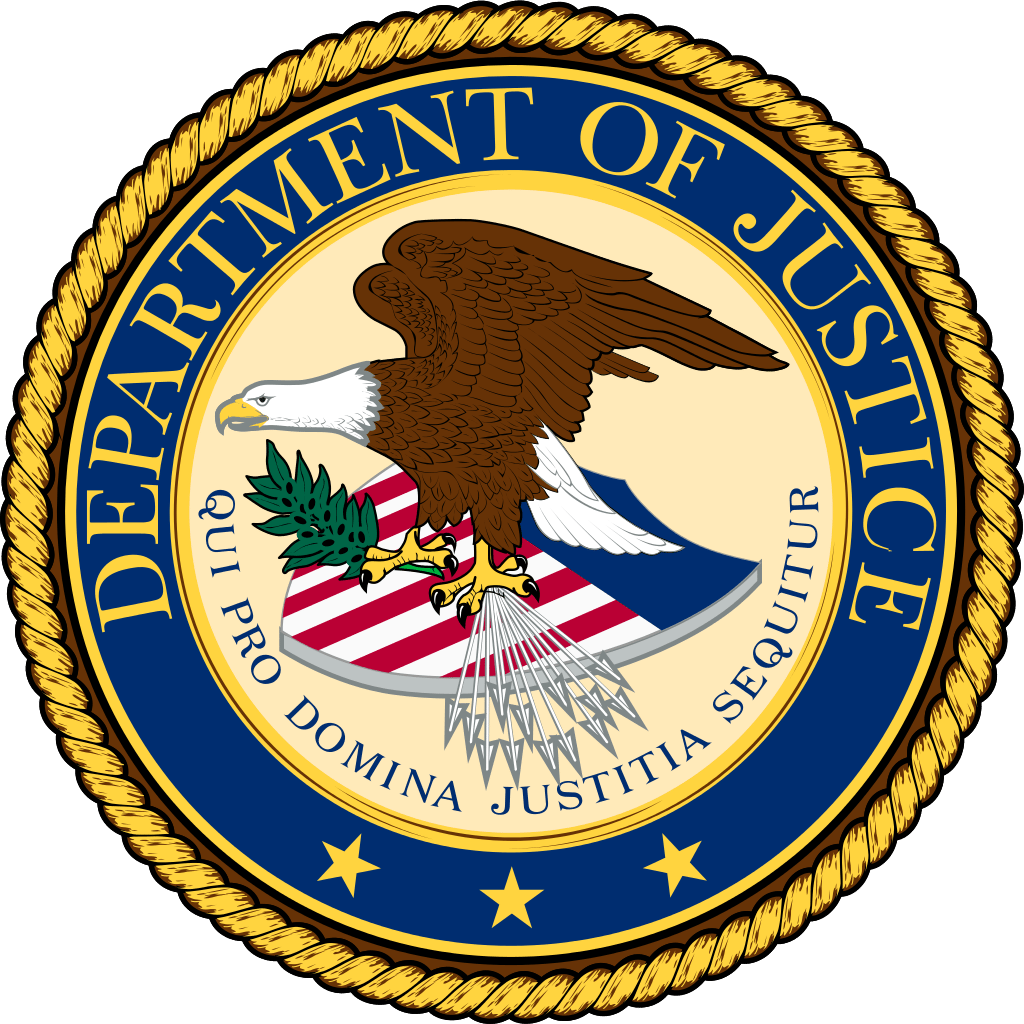 On appeal, the Court looked at the dictionary definition of “elude” and determined that “elude” means to “evade slyly” or “escape adroitly”, but here, the alien was 20 miles from a checkpoint. The Court reasoned that there would be no purpose for section (1), entry at an undesignated location, if all aliens crossing the border away from a checkpoint were considered to be “eluding” inspection, under section (2). Therefore, this alien’s conduct was a violation of section (1) and not section (2), and since he was not charged under section (1), the entire conviction was reversed.

Under this interpretation, thousands of migrants were likely incorrectly charged, but their conduct would still have been a crime under section (1). Therefore, it will be interesting to see how this plays out, but in the short term, it means that the Court is willing to scrutinize some of these long-standing practices when presented with a well-reasoned argument.