In many areas of immigration law, the immigration officials within the U.S. government used to have a great deal of discretion and were permitted to use their judgment to make enforcement decisions on a case-by-case basis. But in the current political climate, more of this discretion is being taken away from individual officials and these officials are often asked to instead enforce hard and fast policies. One of the most easily penalized demographics are non-immigrant visa holders with criminal convictions, because there is an almost completely discretionary element to the issuance of most non-immigrant visas. This means that even seemingly innocuous misdemeanor convictions, such as reckless driving, can greatly affect an individual’s eligibility for a non-immigrant visa.

A quick guide that focuses upon the immigration consequences of Arizona DUI’s for LPR’s, VISA holders, and DACA recipients. 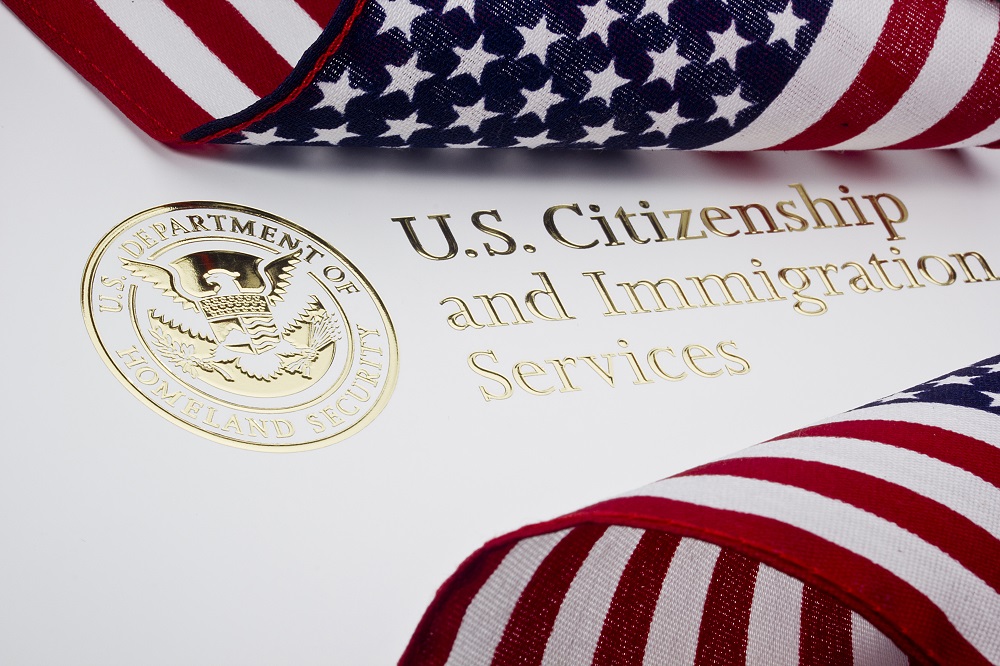 Many non-immigrant visa holders make the mistake of accepting a plea deal for misdemeanor convictions related to alcohol and drugs, with the incorrect belief that lesser criminal charges, deferred adjudication, or expungement will absolve them of any immigration consequences. In most cases, this is simply not a reality because the definition of a “conviction” is stricter for immigration purposes than what it may be for a job application or background check.

Any time that a non-immigrant visa holder is fingerprinted and/or convicted of a crime, the Department of State and other agencies receive notification. If the conviction is for an offense that could result in a visa ineligibility, the visa may be revoked. Even if the visa is not revoked, the conviction will be reviewed when the visa is renewed, or possibly upon subsequent re-entries at the border. At a minimum, visa holders convicted of DUIs will be required to undergo a medical exam before a new visa is issued. In a worst-case scenario, a DUI conviction can result in a visa denial.

The Consequences of a Criminal Conviction

Are you facing a criminal conviction? If convicted, you'll have to pay fines, go to classes, maybe even go to jail. Learn the hidden consequences of a conviction.

The Consequences of a Criminal Conviction

Determining the immigration consequences of a criminal conviction can be complex, and not all criminal defense attorneys specialize in this field, but you have a right to be advised of these consequences before you accept a plea. If you have been charged with a crime, even a misdemeanor, and are concerned about the immigration consequences, you should seek legal advice from an attorney that has expertise in this area of practice.