Federal employees are not shielded from criminal prosecution just because they were “following orders.”

In recent news, several diplomats testifying before Congress reported that they were ordered by the President or his representatives to engage in activities that the diplomats believed were in violation of federal regulations and potentially illegal. While some of these diplomats were independently wealthy political appointees, others were career members of the Foreign Service. At least one of the career diplomats resigned because of his moral opposition to the President’s activities and another was recalled to Washington for her failure to cooperate, which sends a message that a federal employee’s career is at stake if the employee chooses to take the moral high road. While this may be true, federal employees who violate federal regulations, statutes or even standard operating procedures can lose their job and potentially face criminal penalties, even when the employee was acting at the direction of a senior employee.

In the above situation, the employees were “punished” for their failure to advance a foreign policy agenda that the employees believed was potentially unlawful. But this is not the typical type of request from a superior that puts a federal employee in ethical or legal hot water. More often, these situations involve a gray area where a federal employee has discretionary authority, but abuses their discretionary authority at the direction of a superior.

Employees With Discretion Over Government Benefits and Funds

Federal employees with the authority to grant or deny certain benefits to individuals, such as adjudicating immigration benefits or awarding government contracts, are particularly under the microscope and at-risk for being accused of malfeasance. For example, after 9/11, some of the first individuals to come under scrutiny were the consular officers that issued visas to the 9/11 hijackers. As it turned out, these junior officers were acting within the scope of their discretion, but their superiors had created a culture where the officers felt pressure to issue the visas without interviewing the visa applicants. Although the officers in this situation were exonerated of any wrongdoing, others operating in similarly coercive environments could be subject to disciplinary actions, termination or even criminal prosecution, regardless of the amount of pressure put upon them to influence their decisions.

Similarly, any federal employee that has authority over the expenditure of federal funds should expect their actions to be randomly audited and routinely monitored for anomalies. These employees are held to a very high standard, expected to know the rules under which they operate, and are expected to report anything that the employee even suspects is not being done according to regulations. There are certainly instances where supervisors instruct federal employees to disburse funds inappropriately, but more commonly, employees report that their mistakes occurred because supervisors created an environment valuing speed of work over accuracy.

Each year hundreds of small business owners, learn that they are being investigated by the IRS. Here are a few things you should know. 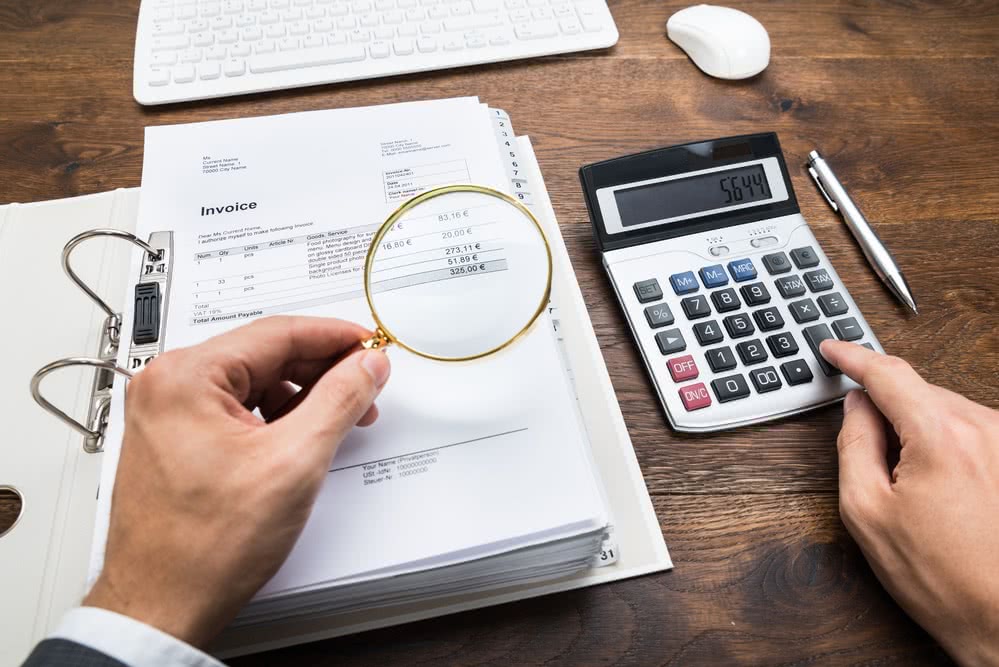 Whistleblower Protection and Other Courses of Action

There are some channels in place for federal employees to report instances where the employee believes that they are being ordered to do something that they shouldn’t be doing or if a supervisor is creating an environment that increases the likelihood of serious mistakes being made by the employees. Federal whistleblower laws protect disclosures of:

The Office of Inspector General administers the whistleblower program, but protected disclosures can be made to any supervisory authority. Employees are protected from retaliation for reporting, but the employee should have “reasonable evidence” of the wrongdoing. In some cases, federal employees may have a union representative that also handles these types of complaints regarding supervisors.

Unfortunately, and all too commonly, a federal employee may have complied with a supervisor’s inappropriate order numerous times before realizing they were doing anything wrong or before the employee gets the courage to report the violations. By then, the employee is also implicated in the wrongdoing and may also face discipline or criminal prosecution, though the outcomes could be mitigated by the fact that the employee came forward. Federal employees in this situation may want to seek outside legal advice before taking action to better understand their options and potential consequences.

If you are a federal employee accused of wrongdoing and facing disciplinary action, such as loss of a security clearance, or potential criminal prosecution, a defense attorney that has experience representing federal employees can advocate on your behalf and help you understand your options.