Cases of police brutality and misconduct have taken center stage in the media as of the past few years. In many of these high profile cases the fate of the police officers involved is decided by a grand jury wherein no defense lawyers or judges are present. Not surprisingly, almost all of the offending officers have been cleared of any wrongdoing by these grand juries.

It is hard to think of a more significant power in the machinery of our democracy that is exercised more secretly. 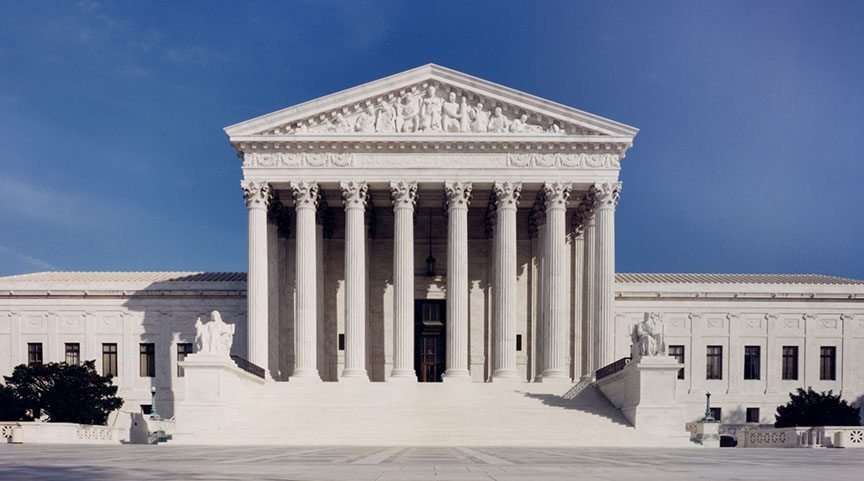 State Senator Holly Mitchel authored the bill, after the failed indictments of the officers involved in the shootings of Eric Garner and Michael Brown in 2014. Mitchel criticized the grand jury process: “The proceedings are shrouded in secrecy,” and “there are no cross-examinations of witnesses, and there are no objections. How prosecutors explain the law to the jurors and what prosecutors say about the evidence are subject to no oversight.”

Moreover, Gov. Brown also recently signed a related bill which affirmed the public’s right to take audio and video records of the police without the threat of being charged with a crime. According to Senator Mitchell, this bill, in conjunction with the ban on grand juries, “could help restore some faith in the criminal justice system.”